A star-studded lineup boasts 96 playable characters from the Dynasty Warriors and Samurai Warriors series including the massive boar-like Gyuki and the faceless Dodomeki. New playable characters not found in the original console release include the graceful San Zang and the warrior-monk Benkei. New features exclusive to the PSP system also include: 2-Player VS mode plus Co-op play in Story, Free and Dream modes, 12 new scenarios in Dream mode, and a Japanese and English voice option. 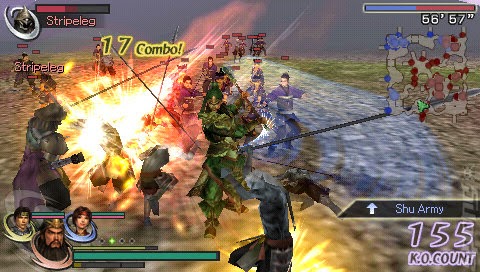 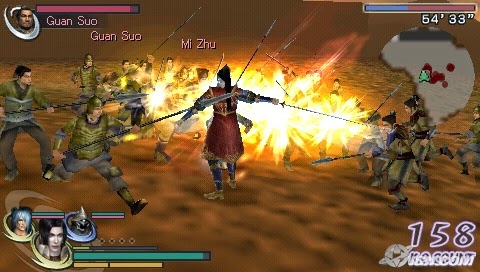 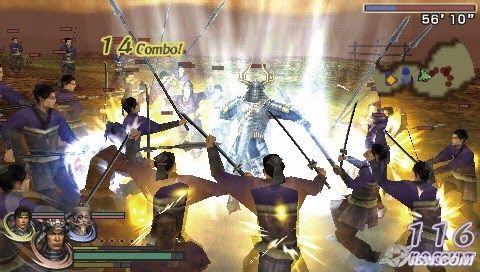