The story of Way of the Samurai takes place in 1878, after the fall of the Tokugawa shogunate and the start of the Meiji period, during theSatsuma Rebellion, a time when the samurai who were once at the top of Japanese society are all but outlawed. The game begins with the player, taking the role of a wandering ronin by the name of Kenji, arriving in a fictional outpost called Rokkotsu Pass. Rokkotsu Pass is a sparsely populated village, whose main attractions include a railway crossing, a small restaurant, and an iron foundry. Three separate factions are competing for control of the Pass, each with their own agenda. The first is the new centralized government, whose army has been sweeping through the country securing power from the local warlords. The government army is well funded and equipped with modern weaponry, including firearms and cannons, making them formidable opponents for the former samurai lords. The second faction is the Kurou family, who previously held sway in Rokkotsu Pass and continue to exert their influence on the people through extortion and intimidation. Led by Tesshin Kurou, the family is resisting the government’s attempt to take control of the pass, however the samurai cannot compete with the modern army. In an attempt to secure funds, the Kurou intend to sell the iron foundry to the government. This decision by the Kurou puts them in direct opposition to the Akadama clan, whose leader, Kitcho, is the illegitimate son of Tesshin Kurou. The Akadama wish to expel the government forces from the pass, and plan to sabotage the Kurou family’s attempt to sell the foundry. Caught in the middle of this power struggle are the village peasants, who are likely to be oppressed regardless of who is in control. 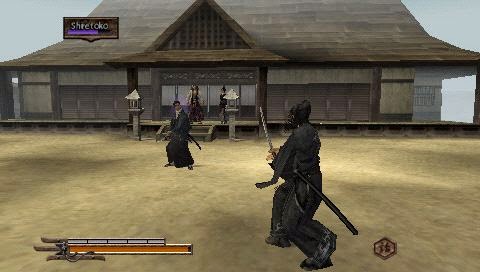 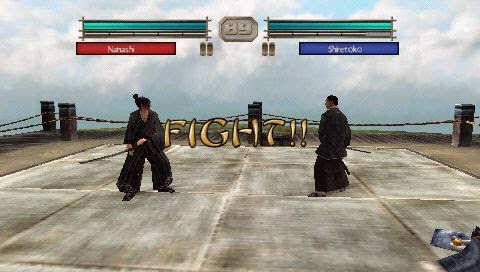 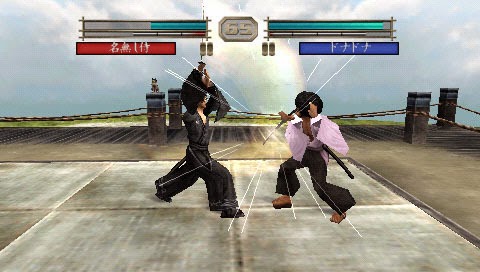