Ys 6 The Ark of Napishtim

Washed ashore on an uncharted island, Adol Christin begins a new journey in Ys: The Ark of Napishtim. Our red-headed hero must fight deadly monsters and menacing bosses with a variety of sword combinations, special attacks and magical spells to uncover the secrets that lie in Canaan’s mysterious whirlpools. The first Ys on the PSP system, gamers-on-the-go can experience the sights, sounds, and storytelling that sets Ys apart from other action RPGs. Additionally, players can unlock new mini-games and databases revealing the secrets of Ys, as well as listen to the game’s complete soundtrack as well as view movies and trailers in the Ys Media Player. 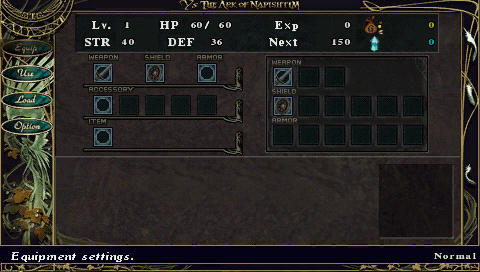 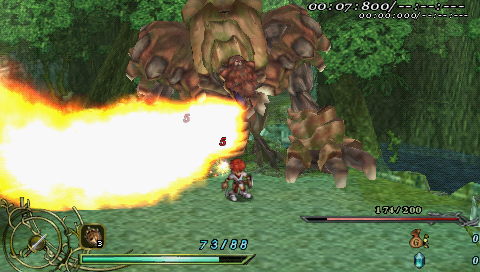 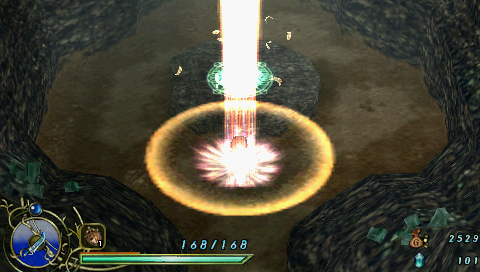