You thought you’d defeated the Nonary Game, but now it’s back, and more deadly than ever. It’ll take cunning, skill, and more than a little luck to escape alive, but do you really have a choice?

IDO agents working in California report that preliminary findings indicate the exceedingly dangerous Japanese adventure game known as “Zennin Shiboudesu” has somehow crossed the Pacific. Attempts were made to contain it, but some carriers seem to have escaped the quarantine and are now at large. 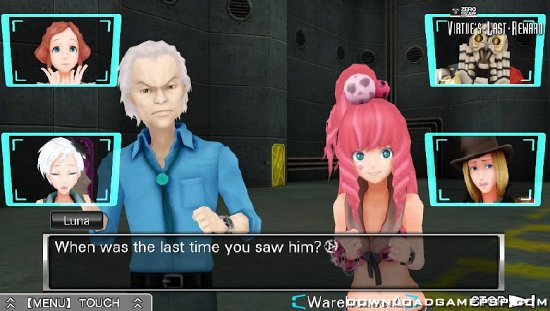 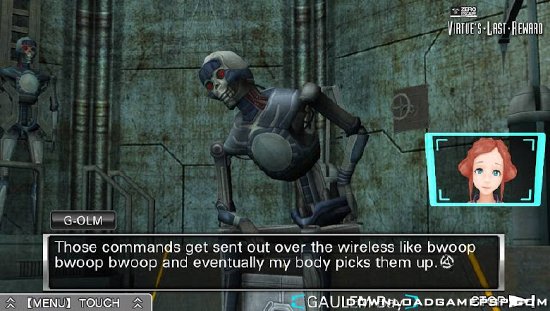