G1M2 brought us a handful of old arcade classics from Data East as their first batch of Minis. Now they are back with something original, not emulated, but even older: Ancient Game Treasures: Mill. Mill is a board game that dates back to the Egyptians (or at least Romans), but I had never heard of it until about a month or so ago when it was included in another Family Games from Icon Games. There it was called by its English name: Nine Men’s Morris (or just Morris). It’s really not like any modern game I can think of. There is a slight resemblance to Tic-Tac-Toe, but only if you squint a lot. The board is square, with two progressively smaller squares in the center. At each corner of a square and at each midpoint of a side is a spot for a playing piece, 24 spots in all. Each player has 9 pieces, presumably the “men” in the English name, though really just colored rocks or pebbles (or, perhaps, if playing at lunch time, muffins). Players take turns playing one of their rocks on an empty spot. Once the pieces are all placed, the players then take turns sliding their rocks around the board. By slide, I mean they can only move one of their pieces to an adjacent empty space. While this certainly provides a solid game of Mill, ultimately it is hurt by simply being just Mill, and not the definitive version of it. For only a dollar more, you can get Family Games, which contains Mill and several other games. At the same time, this doesn’t really provide anything (other than explaining how to play) outside of what the version in Family Games provides, either. For instance, being able to select different pieces (perhaps the piece sets being unlockable), having AI opponents with personalities (or at least faces or names), different boards, different backgrounds, etc. Or if they were really ambitious, having a storyline and campaign—if it can be done for Mahjong Solitaire, and it has, it can be done for just about everything. If you are going to base a Mini around a very simple game, give it a lot of frills and options. Still, if you only want to play Mill (or Morris or whatever you want to call it), this is probably the best choice by a narrow margin. While the version in Family Games offers essentially the same experience (along with a lot more games), the user interface here is slightly better. The AI also seems stronger. 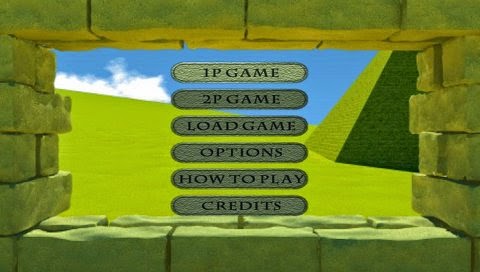 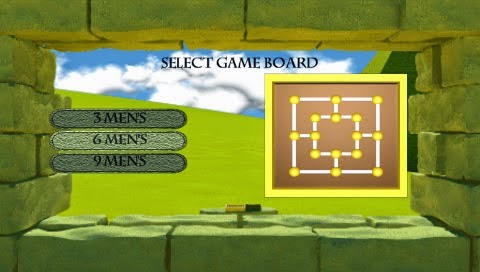 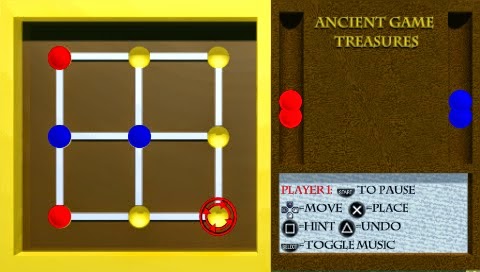