The genre of the game is “Bakumatsu-era revolutionary adventure where you fight by singing” and its tagline is, “Start a revolution in the Bakumatsu Era with songs!” The story is set in the Bakumatsu era, at the end of the shoguns’ rule over Japan in the middle of the 19th century. The Tokugawa shogunate uses the brainwashing “Heaven’s Songs” by the top idols in Shinsengumi to subjugate the country and its people. In this Japan, writing or singing any songs besides the “Heaven’s Songs” is a capital offense. Ryōma Sakamoto and the other rockers rise up and change the world with rock ‘n’ roll for freedom and justice. 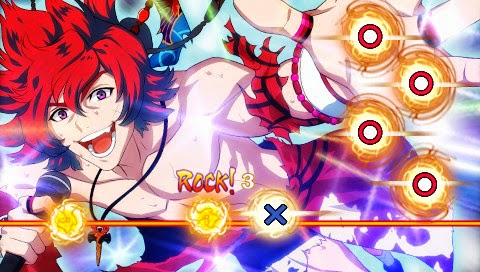 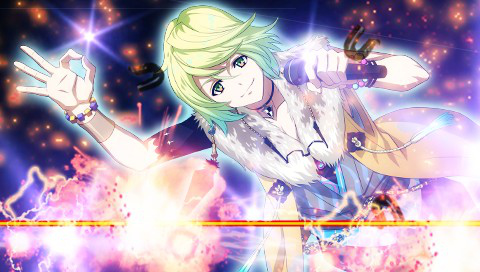 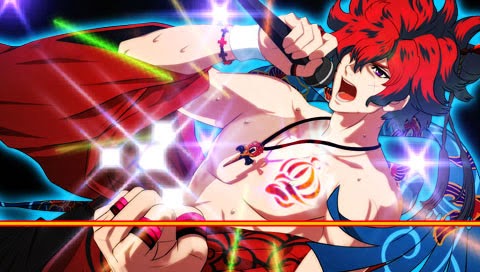