In a town called “Tis”, amazingly, there is not a single child in here. The first friends that Palin made when she just moved to this town are actually a kind of monster called “Obake” that only children can see! After they became good friends, Palin got to know of her friends being captured by evil demons, the “Phantom”. In order to save her friends and attack evil, she uses the legendary drill and embarked on her adventure and solved puzzles in ruins, caves, forests and other stages! 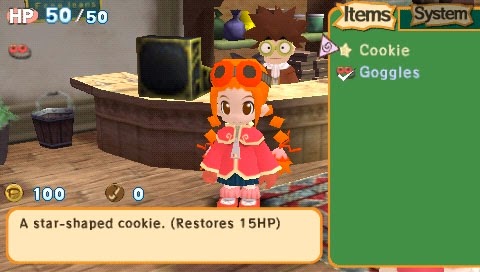 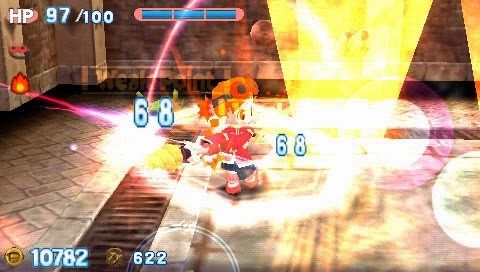 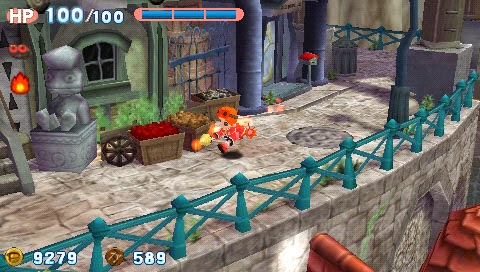