This full re-creation of the classic Intelligent Qube franchise features everything from the series so far as well as some new content. The PSP game includes 100 ATTACK modes, plus I.Q, I.Q Final, and I.Q REMIX + stages — over 7000 levels in total. Also features ad-hoc multiplayer play and a new “SURVIVAL” mode. As a bonus encouragement for playing with others, SCE has included a special feature that allows it to play in multiplayer with owners of this game as well as XI Coliseum and Bakufuu Sentai Bombermen (all three feature the multiplayer modes of each other.) In addition, there is a demo of the other two games and an extra set of multiplayer minigames (including a five-player bowling game plus Kunoichi Densetsu, Double Smash , N.U.M. and Party x Party x Party). 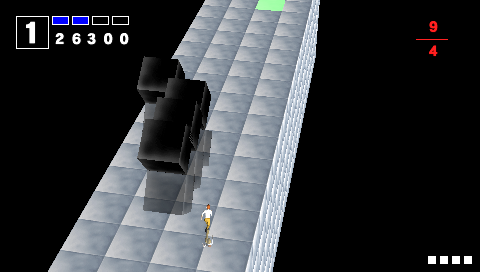 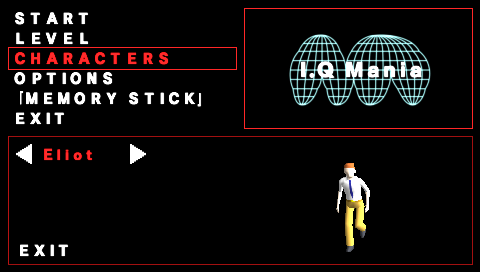 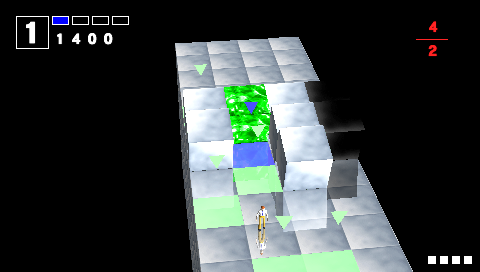