As Kao, a brave kangaroo straight out of Australia, players are challenged to save the world of animals from an evil hunter and his wicked henchmen. With over 30 challenging enemies to overcome, Kao players are equipped with an array of fighting techniques from boomerang throwing to devastating tail attacks. Based on Kao the Kangaroo Round 2, the PSP-exclusive Kao Challengers features an action-packed single player mode as well as a new multi-player mode. Kao Challengers includes a bonus world with 4 additional levels set in a mysterious swampland ruled by an evil witch and her magical minions, as well as the original levels and mix of gameplay experiences, including platform action, fighting and racing. The four-player wireless mode features wild platforming deathmatch with 12 weapons as well as multiplayer racing. 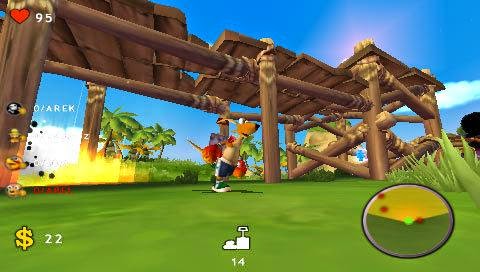 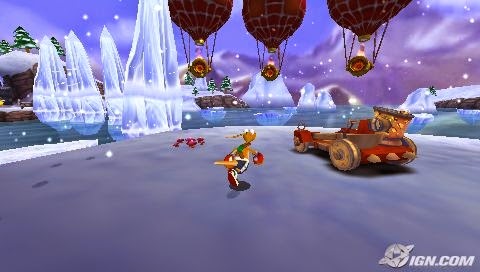 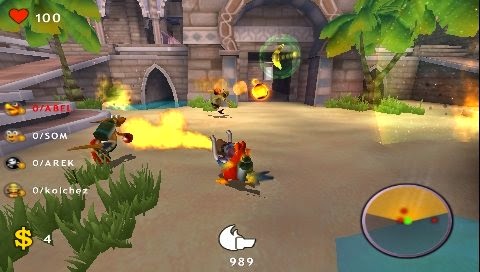