The Mojas are striking back, gather the LocoRocos and save the planet. LocoRocos have previously rescued Mr. Planet from the horrible songs of the Mojas in the last installment and life start to reappear on its surface again. But the mischief of the Mojas are not that easily stemmed out. The little black mob is back to zap life forces from vegetation with a new songs. To rescue their troubled friends, the LocoRocos are back in action. Use the L and R buttons, bounce into the air and float back, swim and roll around. Gather the music notes and use your songs to battle the mojas and bring life back to the planet. 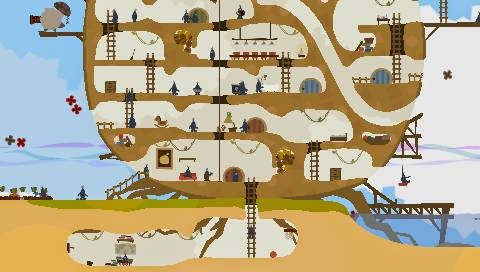 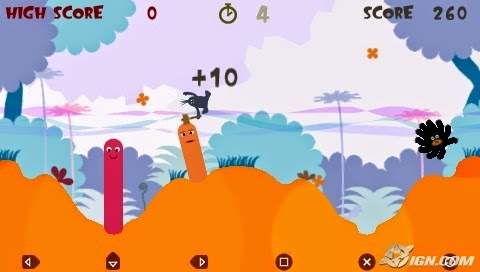 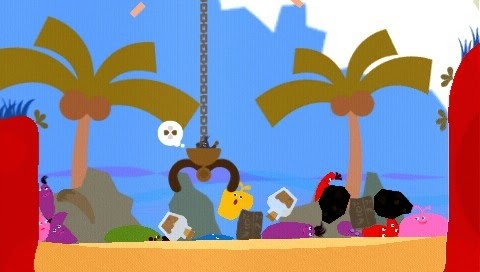