An edition of the long-running adventure/puzzle series for the handheld system. Alone on a mysterious island, you set out to explore its grandeur and mystery. Here a chilling tale of intrigue and injustice, defying all boundaries of space and time, is being told. Quickly, though, it becomes clear every action can somehow help unfortunate individuals trapped somewhere in a parallel dimension. For this PSP version, the developers have adding bonus content in the form of new adventure scenarios, as well as updating the game’s visuals for the PSP’s widescreen format. 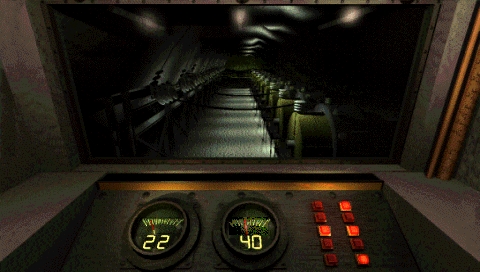 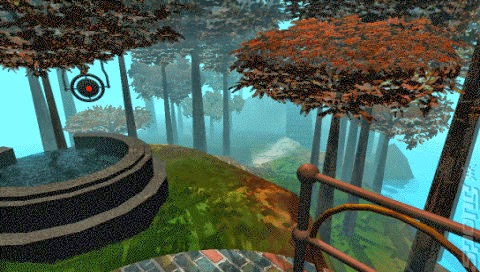 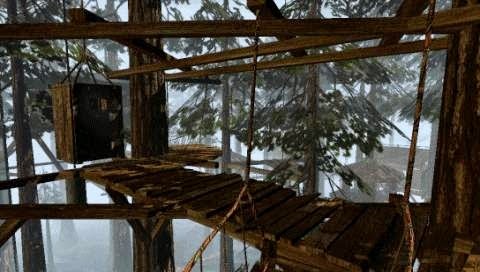