PaRappa The Rapper, the beloved rapping puppy and hip-hop icon that debuted on PlayStation in 1997 returns to the stage for a 10th anniversary encore exclusively on PSP. This PSP title features all the characters, levels and songs from the original. PaRappa The Rapper increases the franchise’s social appeal by offering a host of new PSP exclusive features, including the ability to let up to 4 players to rap head-to-head in ad-hoc battles and share a demo level wirelessly with other PSP systems. Additionally, through PSP’s Infrastructure Mode, players can download and rap along with 8 playable remixes. 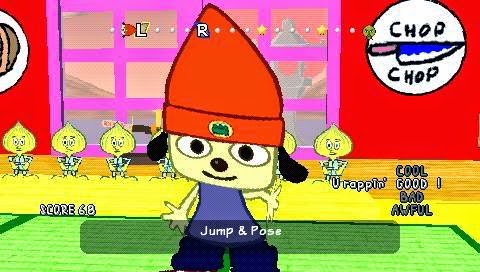 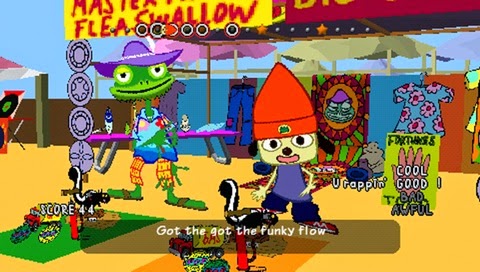 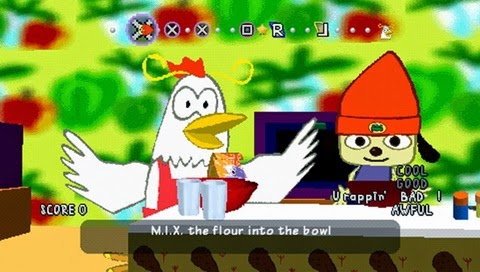