In this bizarre game from the makers of Holy Invasion of Privacy, Badman!, the fate of a city in your hands as massive warships threaten innocent citizens. Come to the people’s defense by dismantling each level’s warship quickly before the ships can strike. Rescue trapped comrades along the way by releasing them from their confines. Act fast or each ship will quickly close in on its victims in a matter of minutes. You can defeat each ship by cutting through its parts and chopping it down to size so that it can no longer fly. To make things tougher you’ll have to stop the enemy’s repair workers from fixing the damage you’ve made mid-flight, all the while dodging enemy fire on board. Once you’ve cut down a warship to a certain size it will no longer able to fly and the city will be saved! 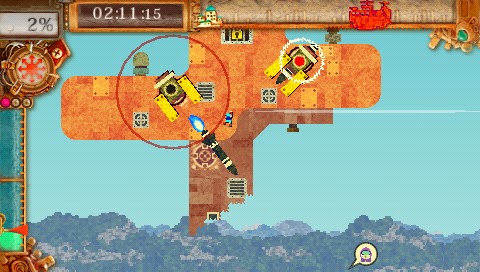 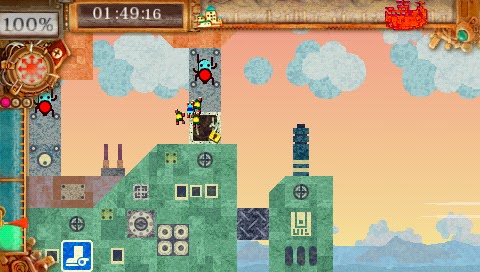 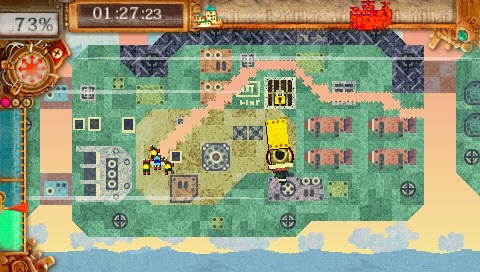