When Suzu’s big sister figure, Mao, disappeared, she was summoned back to her rural home town to succeed her role as Tamayori-hime, the miko who’d sacrifice herself to keep the land safe from the wrath of the sea lord. Suzu just knew that being Tamayori-hime has a small group of retainers, but no real idea of what she has to do to fulfill her role. She’s just determined to find out why Mao disappeared, or who took her. Before Suzu could get used to her new life, however, the sea lord strikes, sending his demons to destroy the village. And the head of the demon troops, Toyotama-hime is none other than Mao. 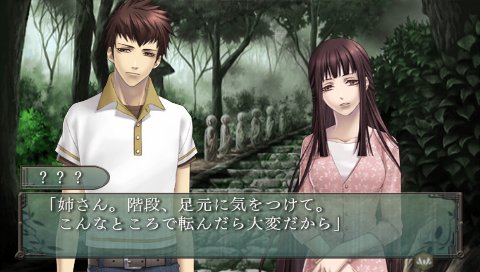 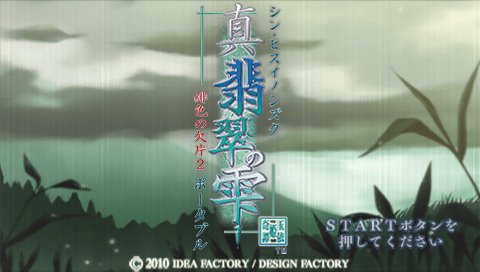