In Shrek the Third, players adventure as Shrek® and his friends to save Far Far Away in a hilariously twisted fairy tale from the movie and beyond. Fans play as their favorite heroes from the film: Shrek, Donkey, Puss-in-Boots, Fiona, Fiona’s rebellious cousin Arthur and her fellow fairy tale heroine Sleeping Beauty. The game takes players on an epic journey through the worlds of Far Far Away after Prince Charming storms the city with an army of villains in order to seize the throne. Players are challenged to rescue pals, face off against Charming’s henchmen, gather collectibles, test their gaming skills in numerous boss fights and engage in various mini-games that can be played in single-player or multiplayer modes. 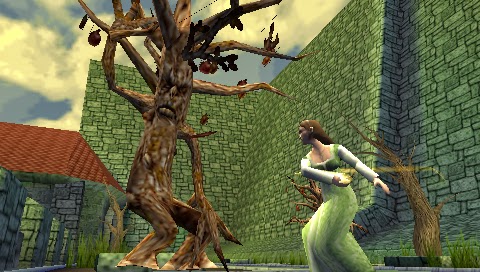 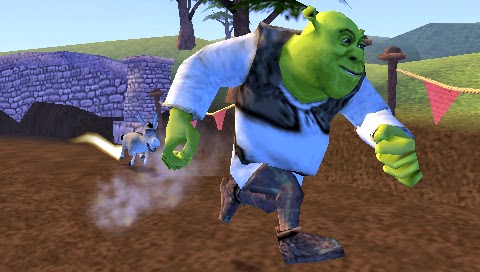 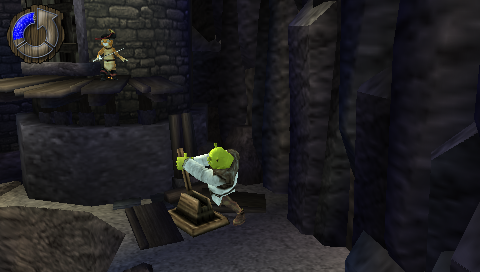