Rally your worm troops, plot to defeat your enemies and battle your way through 30 single-player campaign mode missions, 30 brain teasing single-player Puzzle challenges and five different multiplayer game modes on or offline as you fight to take control of a secret island Worms base. Packed with more than 40 different in-game weapons and utilities, a deep customization tool set that allows users to personalize their Worms appearance and create their own weapons of mass destruction in the weapon factory, Worms: Battle Islands will quench all gamers thirst for ammo and destruction. 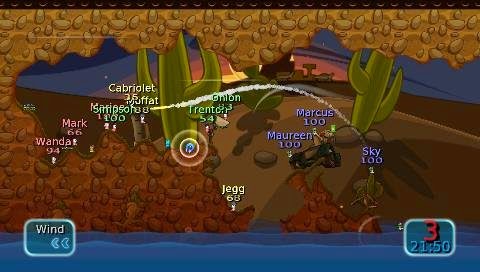 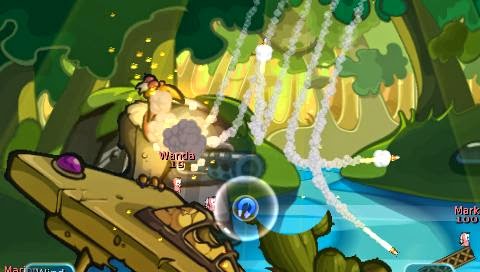 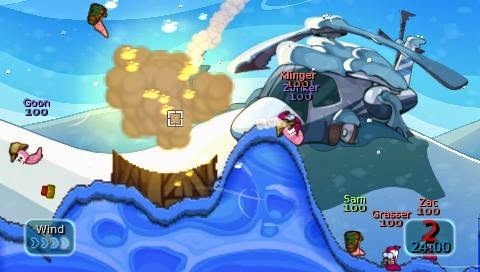